Some of Ozzie Smith’s bats were 35 inches long and weighed around 32.5 ounces. Most of the auctions of these bats have them listed around 35 inches. He liked Ash bats and we can’t find him using anything that was but a Louisville Slugger. He tried a handful of models like the 27, R161 and S327. 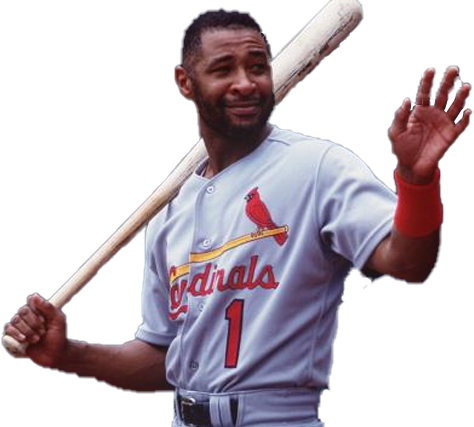 Ozzie Smith used a number of models but always used a Louisville Slugger.