Back when there was pretty much a single wood bat brand, Honus Wagner used a Louisville Slugger. Honus used a monster-sized bat. His game used bats, we found up for auction, ranged anywhere from 33.5 to 35 inches and about 39 ounces. 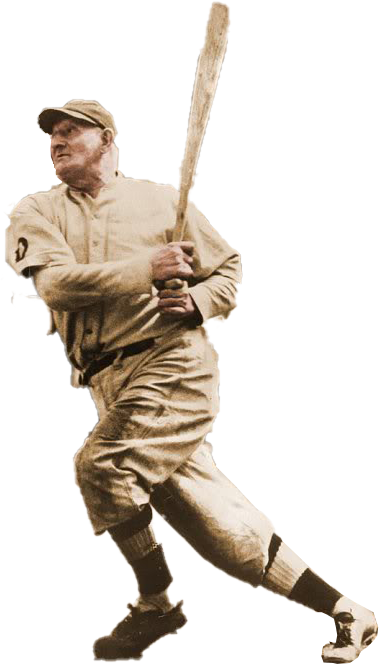