George Brett’s Bat is a Slugger. Always has been. Most of his game-used models were in the 33-inch and 30-ounce range. It is very hard to find a George Brett Bat that is anything but natural finished Ashwood from Louisville Slugger. 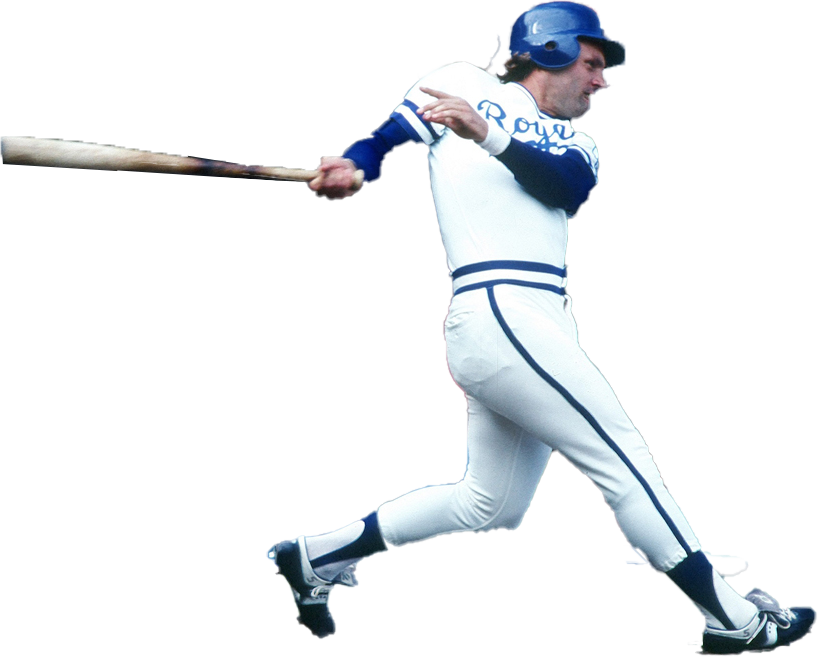 Early in his career, George Brett used a Louisville Slugger natural ash wood bat. He often used a model called the B351

Brett also loved pine tar. One of his most memorable moments is because he had too much pine tar on a bat.