Bo Jackson’s bat is almost always Louisville Slugger. On the off occasion he would not use Slugger, in the early part of his career, it appears he always used Cooper. Most of his game use bats sized out at 35-inch and 32-ounces. 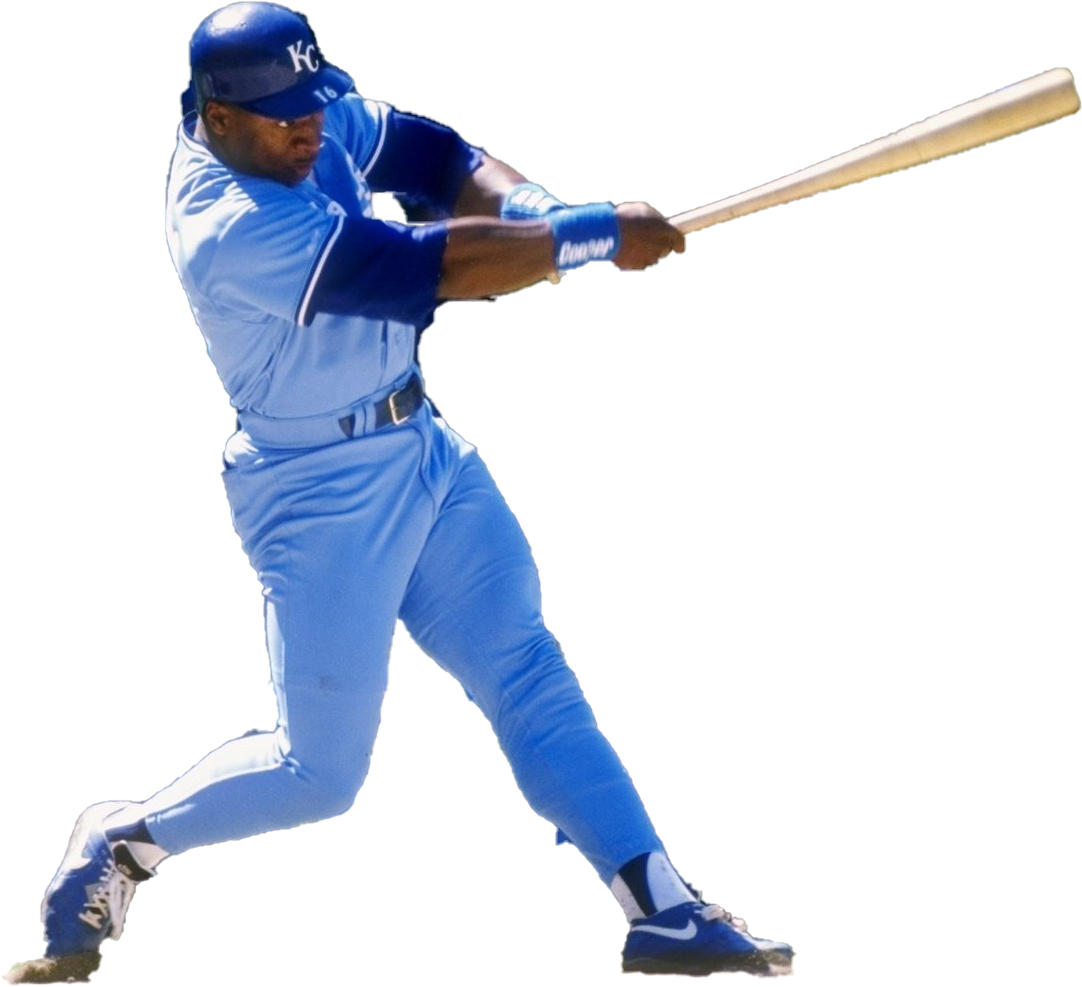 Bo’s go-to bat for most of his career was a Lousiville Slugger with a B016L, B310 or J93 model. The bat’s we most often natural finish. As was common for the era, most bats during Bo’s career were ash.

Earlier in his year, Bo Jackson used a bat brand called Cooper. He also wore their wrist bands for most of his career.