For the 2020 season NCAA baseball (not High School Baseball) is implementing a couple bat rule changes. They include details on the White Bat Ban as well as compression testing before each game.

Compression Testing Before Each Series 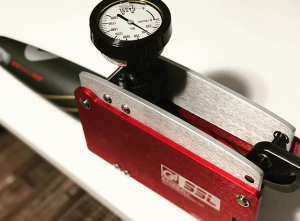 Compression testing is standard college fastpitch bat procedure stuff. But, the NCAA baseball world has yet to enforce it during regular season. They do it in the NCAA world series and each bat gets certified before it can be taken to the plate. In fact, you’ll see a small sticker on each bat in the NCAA World Series. Now, NCAA baseball has decided to make that a requirement in the regular season as well. This starts with the 2020 season.

Apparently, there is serious concern among coaches about bat tampering.

These test will be done before a series start. You can read more about the NCAA ruling here.

We also discuss why a compression test might be useful for modified bats here. But, we stand by the idea, that the real telltall sign would be WEIGHING the bats. Shaved bats lose a significant amount of volume on the inside of the barrel and, therefore, drive down the total weight. Most bats in the BBCOR space are 1 to 3 ounces heavier than their stated weight. Shaved bats would be close to spot on or under their weight.

Also, for the 2020 season, the NCAA is no longer allowing white bats. This is a safety concern that will allow pitchers to pick up the ball earlier off the bat—assuming its coming right back at him.

This white bat ban is NOT FOR HIGHSCHOOL.

The rule applies to every bat. So, even older Adidas Aero Burners, CAT 7s or Beast Whiteout Speeds from Easton will be retroactively made illegal.

How White is Too White

We can’t get much clarification as to how white is too white of a bat. We’d guess things like white writing and logos are fine. But, bats with a base and background color that are white (like the 2019 Marucci CAT 8 or 2019 DeMarini Voodoo Balanced) would be illegal in NCAA 2020 play.

The most important bat we can think of in the BBCOR space, that is white, will be Marucci’s CAT series. But, that bat has enough iterations (like the Camo CAT and the OTM CAT 9) that the average NCAA player could find a replacement. JustBats blog has a decent write up about this issue too. 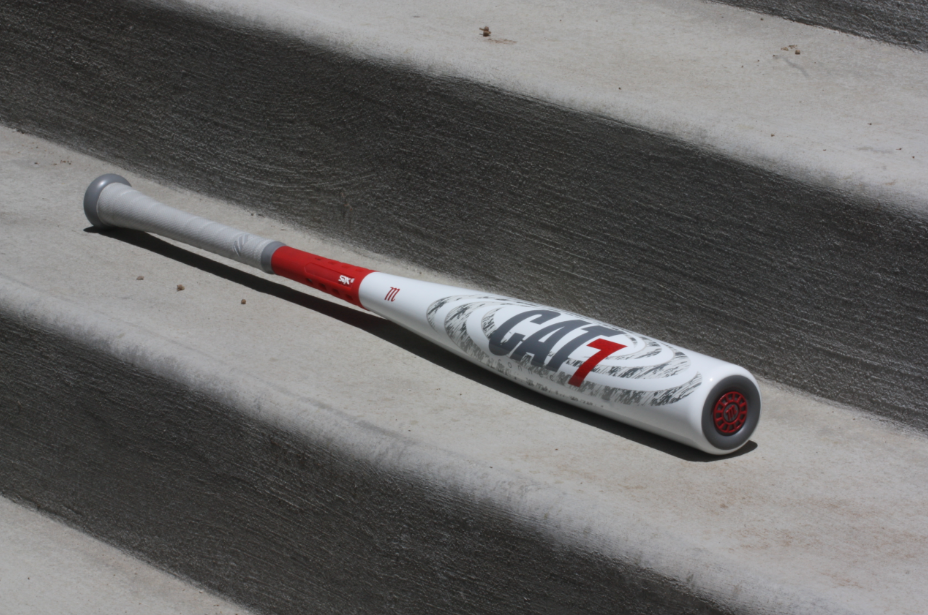