We have nightmares about a question we get all the time.

How good is that bat?

For a site built on the idea that we can help people fitting the right bat, you’d think we’d welcome that question.

The reason we do like it is that we think it’s a reasonable question to start with. I mean, if you don’t know much about bats, what else could one possibly even ask?

The reason we hate it is it leads us into a 20-minute diatribe about bat performance. It ends when the questioner’s eyes glaze over; they hum and ha a few times and then happen to be urgently called on their cell phone for a “must take” call.

I don’t blame them.

They were asking what seemed like a simple question and were hoping for a relatively simple answer.

“Maybe not the best.”

But we suffer from thought-too-long-about-bat-performance-itis. It’s a brutal and incurable condition.

We’ll try and answer that for you here. Seriously, turn your cell phone off. 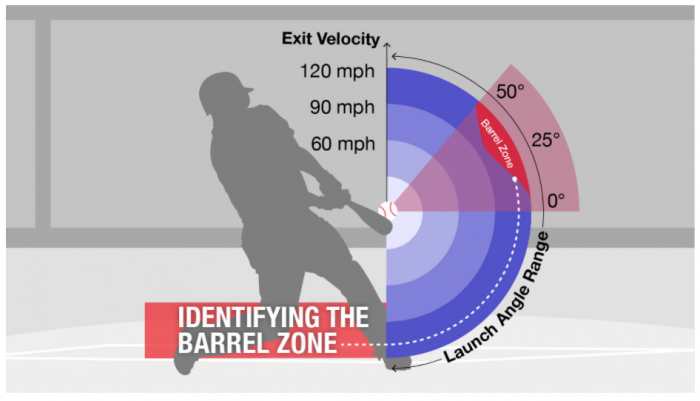 To start answering if the bat “is good,” we must establish what we mean by bat performance.

We can break bat performance into two parts: barrelled and consistency.

In other words, the bat that barrels a ball with the most consistently is the best.

What they are asking

‘Compared to every bat on the market before and since, does this particular bat barrel up the ball with more consistency than most other bats?’

What they aren’t asking (we think)

The question compound in difficulty when we realize that the answer is hitter-dependent.

Here’s a list of MLB players ranked by the number of times they “barrelled” up a ball per plate appearance. (We could improve this metric by removing walks from PA, but it’s good enough for now).

Therefore, the best BBCOR bat on the planet is the Asics Goldstage (aka Shohei Ohtani’s bat.)

Eat your heart out, Demarini.

There’s a lot of buzz about what’s the best wood bat.

But what other proof of the best wood bat would anyone ever need but by the unequivocal documentation that the bat that hits the ball the hardest at optimal launch angles and with the most consistency is the Asics GoldStage?

Because no one actually believes that the Goldstage is the best bat.

Because Ohtani is the one swinging it, and we all feel confident he could outhit half the league with a broomstick.

So, we’ll ask you about the Asics Goldstage, “is that bat good?”

Clearly, it is good for Ohtani.

The bat’s ‘goodness’ is determined by the ability of the individual using it.

In theory, devising a formula that comes up with a good bat for you is painfully difficult—dare we say impossible.

But the goods news is that, in practice, it’s easier.

And that’s our answer for, “is that bat good.”

We can tell you the swing weight, what some other kids did with it, how much it costs, and why you might want to buy last year’s model.

Another note we thought we’d put here is about the Mass Moment of Inertia or MOI.

In baseball and softball bats, Mass moment of inertia is the force required to swing a bat. It’s known more often by its name, swing weight. The heavier the swing weight, the more ‘end-loaded it feels, and the higher the MOI.

We have an entire article on the ideas of MOI, swing weight, and scale weight. Based on your question, you will likely find it helpful. 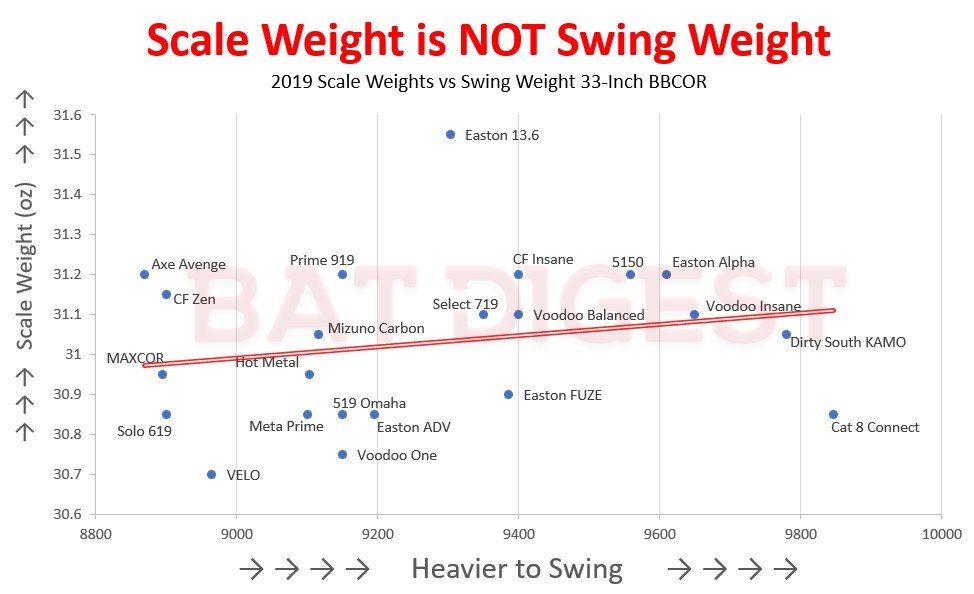 We think our bat size chart would answer most of your questions for bat sizes by age in terms of bat sizing.

How can you use MOI to help fit bats to players? We aren’t hitting coaches, so not sure we can answer that entirely. But, it seems natural that you can use the MOI of one bat to see where it falls compared to others. If a hitting coach thinks a lighter or heavier bat might be useful, they might recommend based on the rankings of that list.