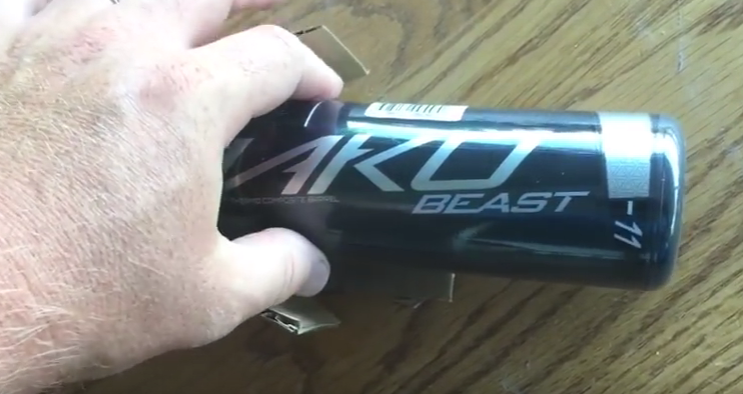 There isn’t a more anticipated bat release than the 2017 Easton set of bats. We know this since there isn’t a more visited page on our site than this 2017 Easton MAKO Reviews page. Last year’s MAKO lines, released in conjunction with the Little League World Series and NCAA Tournament, became what many consider the best bats on the planet for 2016.  We review each 2017 Easton bats on individual pages throughout the site. You can find them on the links below.

This year’s set of Easton bats come in: 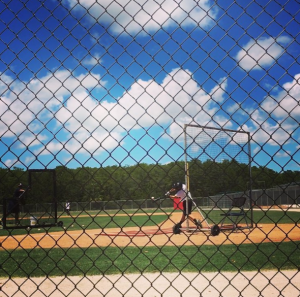 Easton’s famous MAKO will come in a BBCOR, Youth, Big Barrel and Senior League bat for 2017. These are the MAKO Beast. The major upgrade: the barrel size is extended another 1.5 inches. This is a considerable upgrade. It will be the largest barrel on a two piece composite found in the market.

We’d expect the Beast to come in an XL version as well as just the regular Beast. A Torq? We have seen no sighting. Early signs show there will be no TORQ but we’ve yet to confirm one way or the other. Here are the sizes we know:

*The Drop 5, Drop 8 in the 2 5/8 as well as the Drop 10 in the 2 1/4 are known as the Easton MAKO Beast XL. We have yet to see a BBCOR MAKO XL that focused on an endloaded swing weight. (This isn’t to say one won’t be coming as Easton like’s to hold back some of it’s release for later in the year).

These bats will have a predominant black design and a few silver highlights with a real smooth design. The bat’s colorway is a general departure from the neon orange bat of just a few years previous.

(eBay Price Check on some errant and early releases). 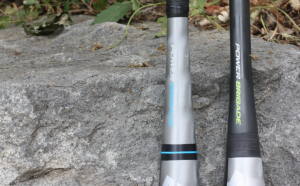 In addition to the 2017 Easton MAKO Beast, Easton will also release a set of Z-Core bats. These bat’s have the same over extended alluminum alloy barrel as last year’s model. As of our last update in this article, it will come in an XL, Speed and Hybrid. We don’t yet know If the TORQ or Hybrid XL will release this year.

The White-out version of the Z-Core speed will also released as a 2017 bat.  There are a few bats missing from the 2016 Easton Z-Core lineup, but it is still early. The Z-Core Hybrid XL, and Z-Core TORQ, for example.

We will keep updating this page as we learn more information. The bat’s above are for sale at most serious bat vendors.