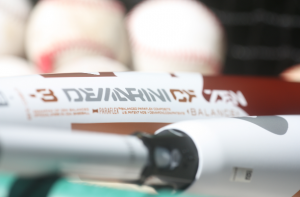 DeMarini’s CF line of baseball bats are, arguably, the most popular bats on the planet. We have hit, and reviewed, every CF series since the CF3. The 2018 version is a good iteration and, despite using the rings in the barrel to compensate for the USSSA illegality in 2017, the bat is fantastic. We’ve yet to hear from a player who doesn’t like the bats—and we’ve seen dozens at this point.


That is, every CF bat in existence since 2011. DeMarini’s two piece composite design has made considerable strides over that time. And, considering the CF3 was a pretty fantastic bat, the 2018 CF Zen is remarkable in so many ways. Count the following as the beginning of our 2018 Demarini CF Zen Review. 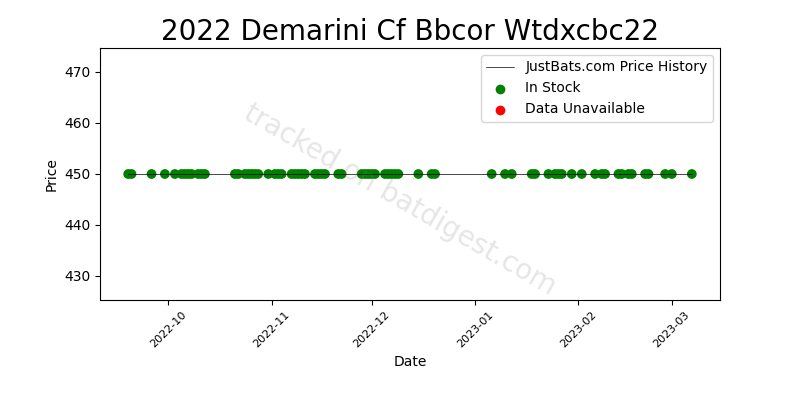 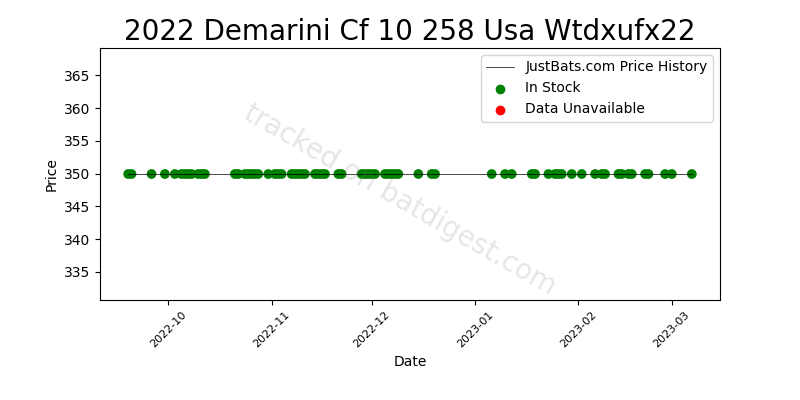 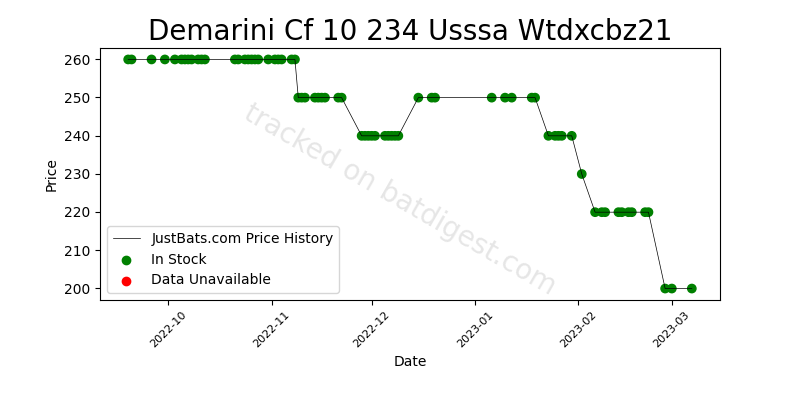 When we started writing reviews 4 years ago, there were only a couple of two piece composite bats in the market. Today, however, there are several. Each trying to get a piece of the pie the CF series and Easton MAKO/S1 series created from scratch.

As such, there are several “comparable” bats by way of construction. Two piece composites can be found in Easton’s Ghost, Rawlings’ Quatro, Axe’s Avenge, Slugger’s 918, Adidas’ Aero Burner, Marucci’s Hex Connect and at least a few more.

In terms of pedigree and proven performance then the Easton Ghost might be the only true competitor to the CF Zen. Especially in the big barrel or senior league space.

DeMarini has made slow progress on the CF Zen over the years; for good reason we think. The bat has been a top notch industry setting bat since the beginning of composite and aluminum baseball. Here are our previous reviews on the Zen through the ages.If DeMarini does anything well, it is the ability to deliver innumerable color and style options on marquee bats. Not too many years ago the idea of custom bats was unheard of. And the ability to identify a bat from a distance was something we took a ton of pride in. Today, however, Demarini’s numerous iterations take a very trained eye and a slow camera.

From DeMarini’s Instagram account we took the above image. ​Although it looks ike there are at least 10 different models, the truth is those are just the DeMarini Cf Zen, CF Voodoo Insane and CF Voodoo One. We can’t tell, just by the pictures, if that if there are any balanced or end loaded versions of the Insane or CF. But, the point is, there really are just 3 different bats in the above pictures. Granted, a few are the 2018 version, but the custom color options and unique graphics make every angel of those bats difficult to identify.

New Things 2017 D-Fusion vs 2018 3-Fusion
The most significant change from the 2017 Zen to the 2018 Zen is the change in the connective piece. They removed some bulk in the D-Fusion handle to make it slimmer. It looks odd and really makes the bat look like a corn dog. This new version is called the 3-Fusion.

DeMarini makes a CF series of bats in an end loaded version too. They refer to this as a CF Insane.

Like its many predecessors, the 2018 CF Zen is a two piece composite bat with a big barrel and a balanced swing. It is not to be confused (at least in BBCOR) with the CF Insane which runs about 10% heavier in the swing weight department.