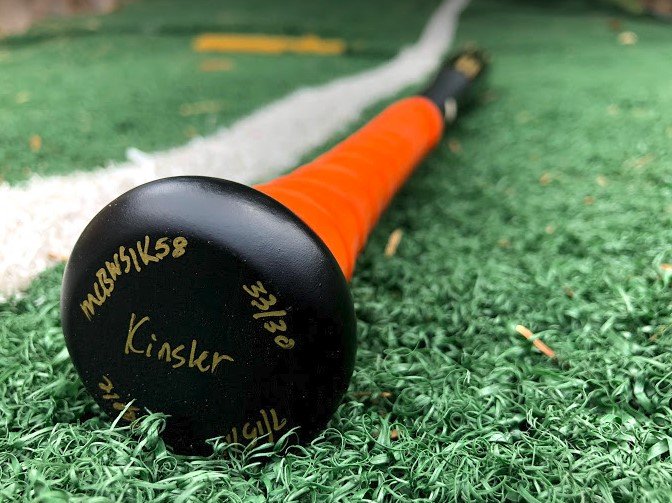 Varo baseball released a new bat grip and it is something we’ve never seen before. It’s like a combination between a Lizard Skin or Vulcan and old fashioned bat tape. It’s made of silicone and therefore stretchy and water resistant. Most unique, the wrap is not sticky. As you wrap it around your bat it doesn’t actually stick to the bat, or your fingers, but to the wrap. It works surprisingly well. A feature we wish were on every bat wrap.

Where to buy the Varo Silicone Bat Wrap

In time, expect the Silicone Varo bat wrap to be available at most major retailers, online and off. Look to their website for all the options. We like to check Amazon for when listings pop up which they undoubtedly will.

3 Things to Note about the Varo Silicone Bat Wrap 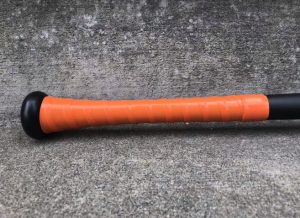 You can control the thickness of the wrap by pulling it. It claims to stretch up to 3x the original size.

Without any stretching the wrap would be considered thin by most Little League and BBCOR players. There is very little padding like a traditional 1.1 or 1.8mm Lizard Skin. (Most Little League/BBCOR bats come with a standard 1.1mm grip thickness).

VARO doesn’t give a measurement on this one, but we’d guess it close to the 0.8mm range (which is the lowest range of the Lizard Skin/Vulcan grips lie. 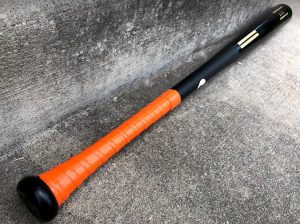 Like any wrap, the point of it is pretty straight forward. It improves grip, helps remove string and looks cool. We’d say on all accounts the Varo silicone bat wrap does just that.

Little League: We’d guess most little league players will find the grip very cool to look at, appreciate the tackiness, but wish it was more padded.

High School: For players that want a very wood like grip on their bats then the VARO silicone grip will do just that. Expect a thin feel but a real great look and a smooth finish.

Wood Bat: We think the Varo Silicone bat grip will thrive in the wood bat market. It serves the purpose of a great look and real tack. We don’t think the thinness will effect most wood bat players at all.

VARO has other stuff too, check it out here: their bat weight, their bat RAP too.)