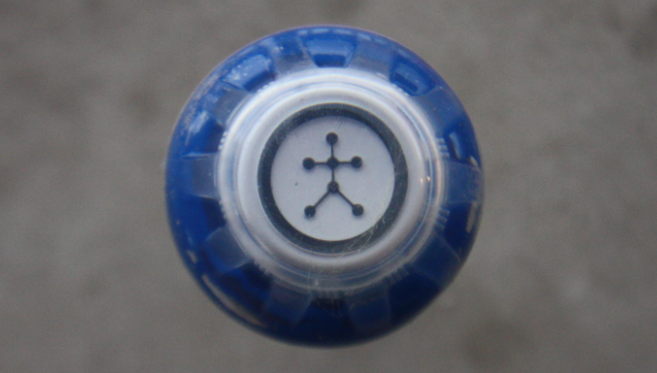 The Blast Motion Sensor for baseball and softball is a device that attaches to the bottom of your bat with a rubber mount. It sends, via Bluetooth to your smartphone, data points that capturing the performance of your swing.

We used it, and write our review of it below.

If you are entirely unfamiliar with the device, this is the video to start with.

At least two other gadgets attempt to perform the similar task of real-time objective analytical feedback, including Diamond Kinetics and Zepp Labs (Zepp doesn’t make their sensor anymore because they didn’t have the patent).

Where to Buy Blast Motion

As always, the best place to check for a device like this directly on Amazon. You can also look at any number of major vendors and, as well, Blast Motions’ site directly.

If you’ve yet to swing a bat with an attached sensor that gathers objective analytics, we are confident you will be impressed with the Blast Motion, which is distributed from Easton.

We like its ease of use and the speedy manner in which it delivers the most helpful metrics: bat speed and attack angle. 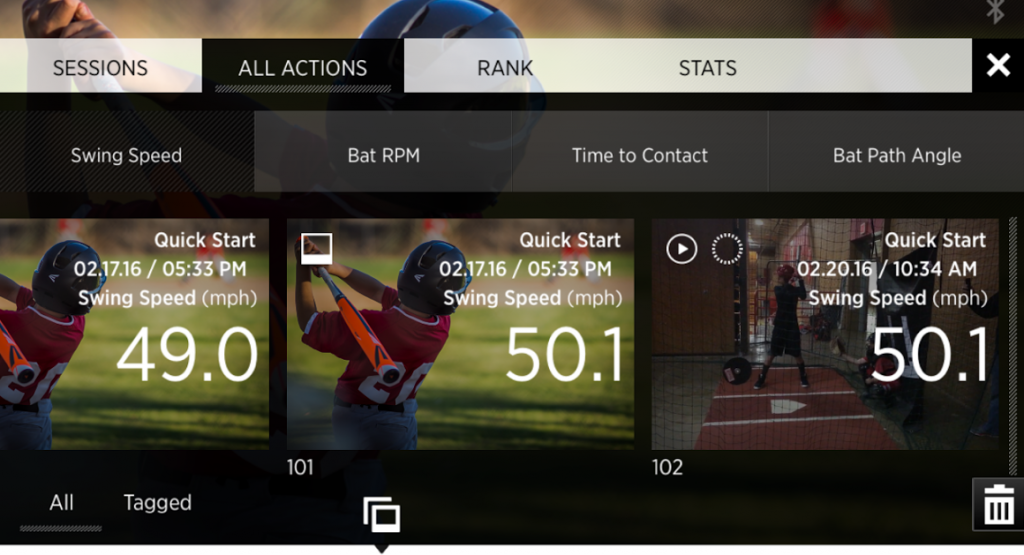 We like a few things from this sensor over other sensors. 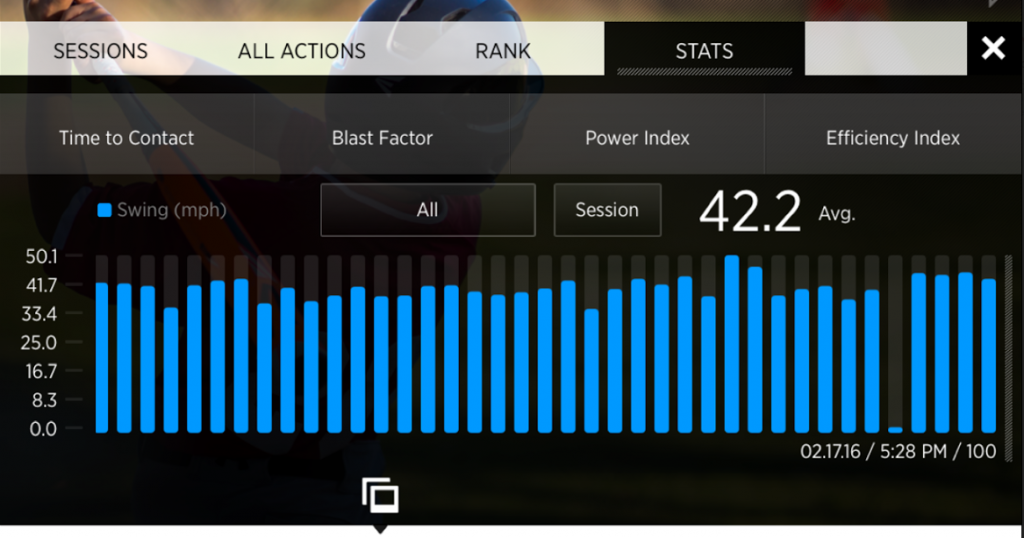 As a final note, the app also lets you record the swing in slow motion—this is built directly into the app and uses your smart phone’s camera. The swing is then captured with its accompanying metrics and stored within the app to review later or share with others. Not necessarily unique to the Blast Motion sensor, but a useful feature for sure that any user will appreciate.

Blast Motion Review Experience: The Not So Good 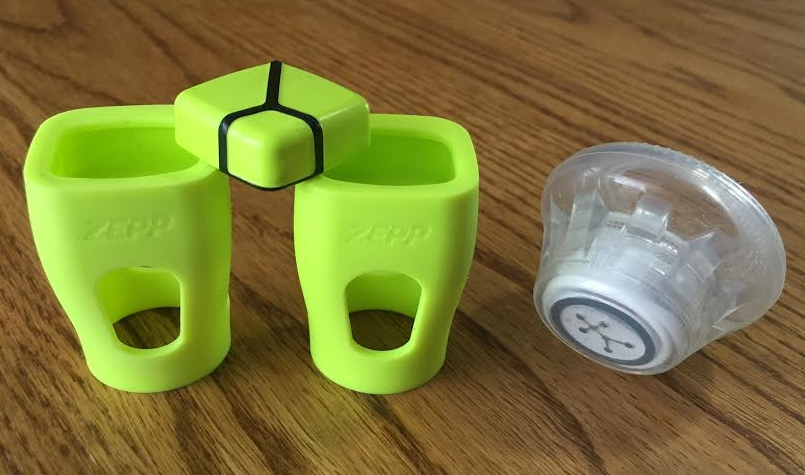 There are three areas where we thought the Blast Motion fell short.

The Final Say, For Now

Sensors gathering data on your swing’s performance have come to the market quickly, and apps can be updated so easily that it’s hard to say which sensors on the market may be the best long term play. There aren’t very many options in the space as Blast has strongly enforced their patent.

If you are looking to acquire bat speed tech in the palm of your hands, then the Blast Motion your very legit option.

I am an aerospace engineer that has worked with sensors all of my life, so this caught my eye. My first question was how exactly does it work? What is the science behind the sensor and how do we know if is providing accurate information? Are there any qualification studies or testing that have been done by independent labs to verify they are accurate?

I thought I heard they were great, until I got one. I bought both golf and baseball. First I was never told I would have another fee to make it do everything I thought it did. Second, the rubber attachment that goes on the bat doesn’t allow you to hold a bat like you normally do, huge knob. Lastly, it doesn’t come with a manual.